It's never too late to say "Thank you"

With Christmas little more than a distant thought on a sad, cold wet January afternoon, that awkward “Happy New year” message is still being said to those we haven’t seen or celebrated with on the evening itself!

However, in our office, we can’t help be drawn to a number of ‘Thank You’ cards sent to the team over the festive period and how impressive they look.

Moreover, the sentiment and time each writer has spent sending these to us and how that small little card makes us feel continues to stick in the mind.

With that at the forefront of our mind, we’ve been thinking about the etiquette of ‘Thank You’ cards. When is it too late send a card? Does a text suffice? How do we stop that awkward feeling of not saying it?

Greetings and exchanging of written greetings have been around since the early Chinese and Egyptian cultures. Their lifestyles had an inherent devotion towards sending goodwill messages and quotes for emotional stimulation and connection.

However, it wasn’t until the 1840’s and the arrival of the postage stamp that letters and notes were sent via post - making the act of sending a note more formal and also more accessible to the masses.

During this period, the industry became deeply profitable and artists started to use their artwork on writing paper and notelets to make ends meet.

It was seen as serious misdemeanour if a thank you note was not sent promptly of the event – be that a large banquet, a birthday or a gift! In fact Queen Victoria often punished bad manners from her courtiers by ignoring that person and banning from her court – which would then trickle down to her closest confidants!

When Queen Victoria paid her first public visit after becoming a widow to unveil a statue in Wolverhampton City Centre, her hand written thank you letter to the people of Wolverhampton was received by the mayor within one day, due to her gratitude and support she received from her loyal subjects.

This habit was clearly passed on to her family, friends and associates. Which begs the question, how many of us were brought up to send hand written thank you notes for gifts or acts of kindness?

We certainly were, and many of the children connected to our team members are taught to send a little handwritten note/ card, as this is part of being the recipient of gift.

Rules of etiquette say that thank you notes should be sent on unformal paper / card and you should make reference to the gift ( unless for wedding gifts when it should be on formal paper), thank the person, ask how they are and sign with an affectionate “signature”

Even with the rise of the ‘quick text,’ phonecall’ or ‘snapchatting’, we don’t think the thank you note is a dying art. Saying thank you is still at the front of peoples festive to-dos and (even better) we know just as many who will send a deftly written thank you card!

We all know how it feels to receive a lovely letter or card through the post, rather than a bill or a free newspaper!

We don’t think it is ever too late to send a note, so what are you waiting for?

Yours and thank you for reading (and writing!) 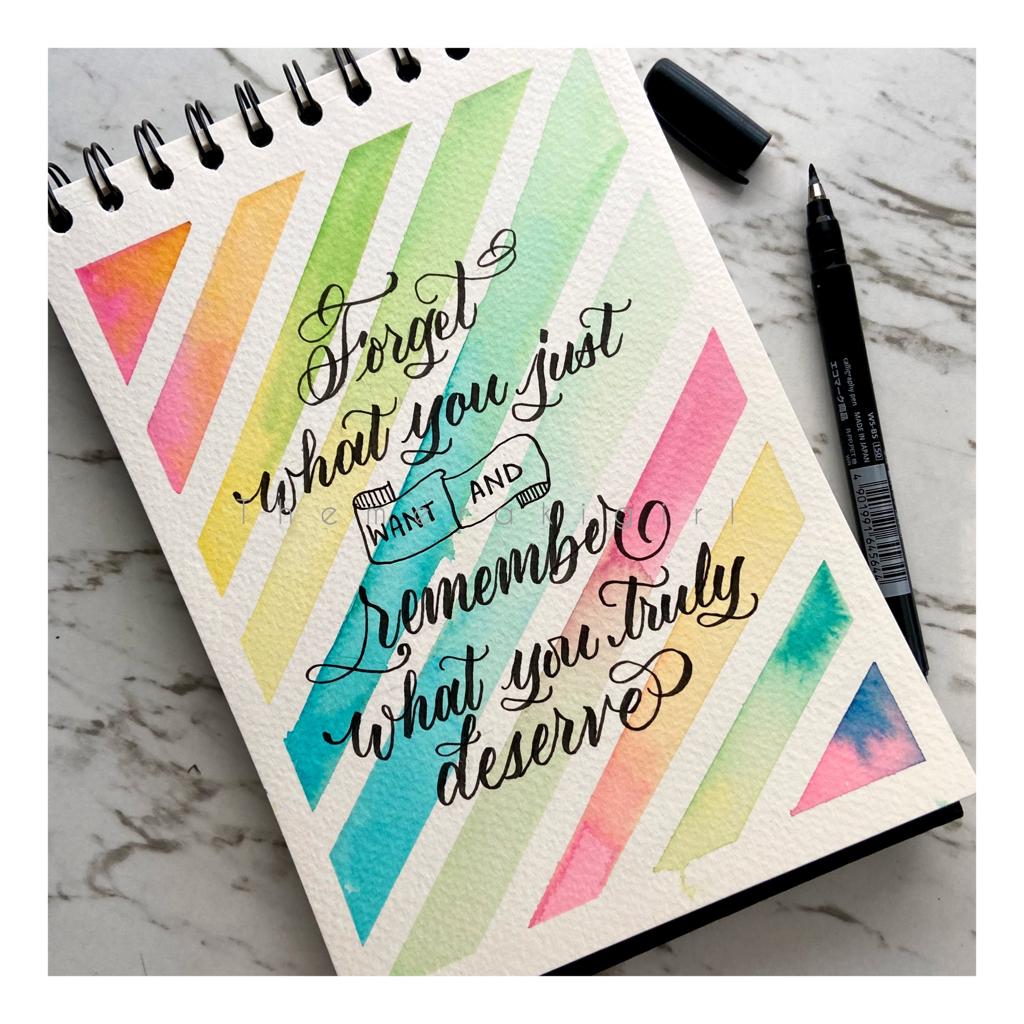 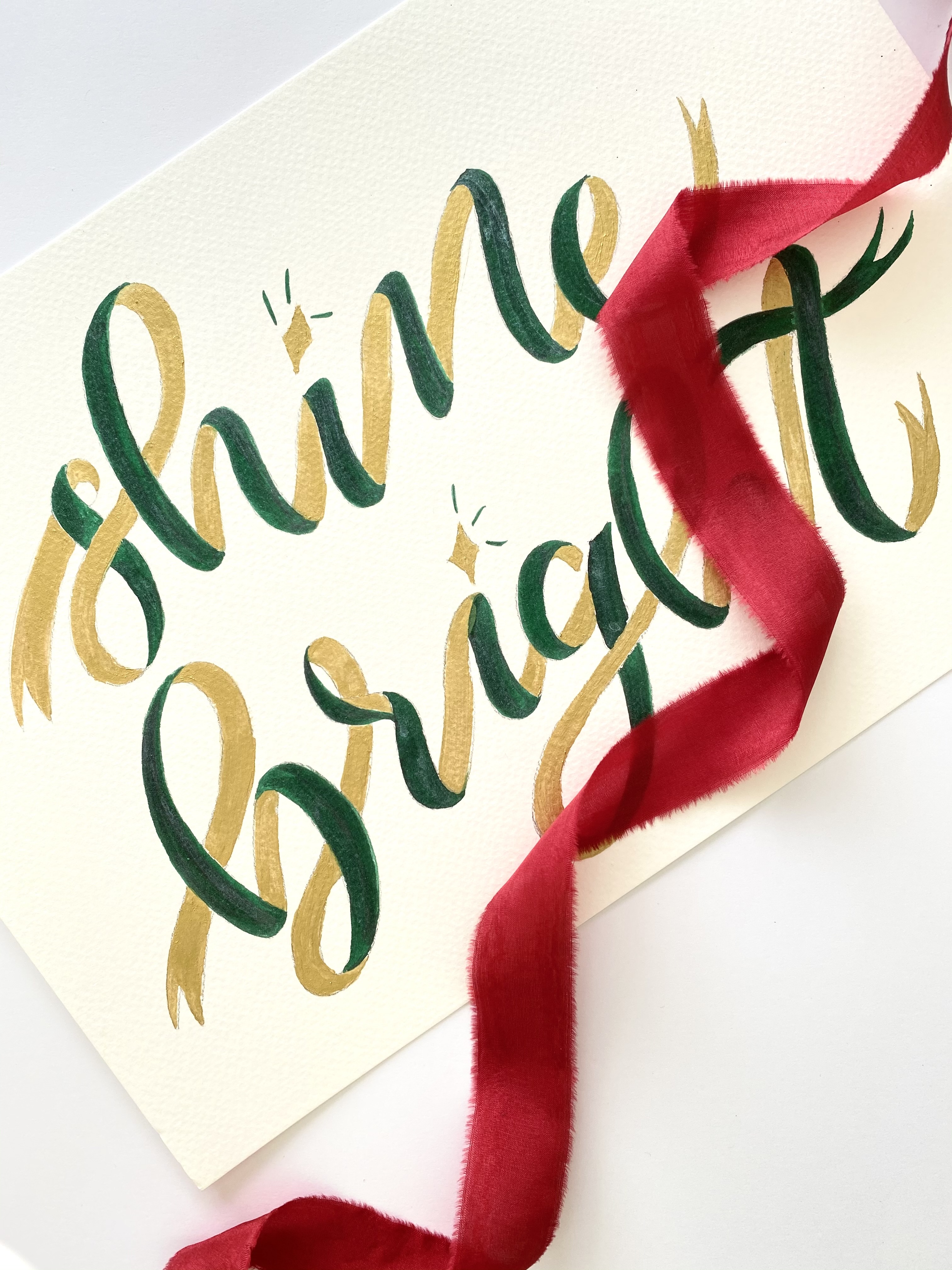 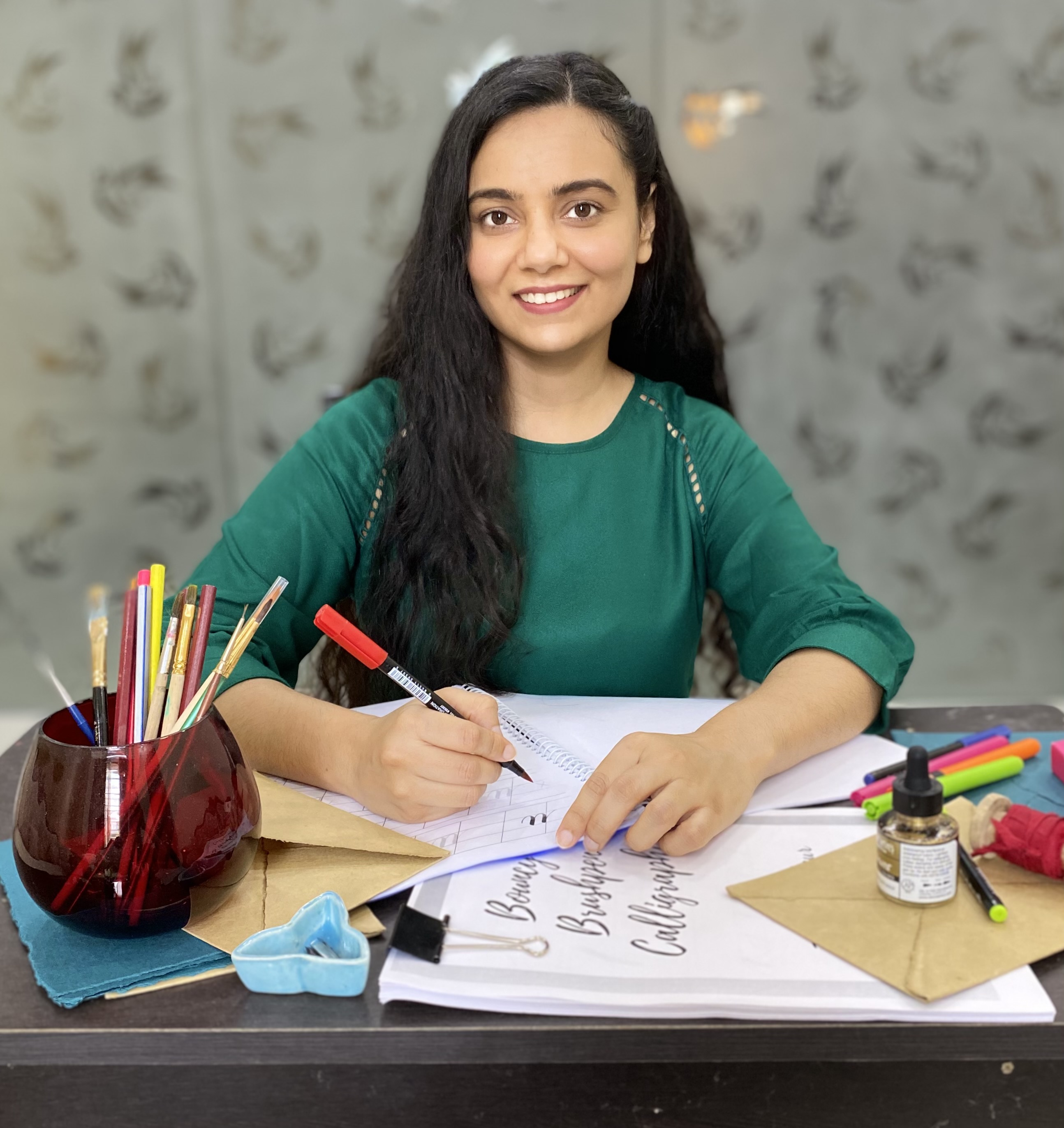 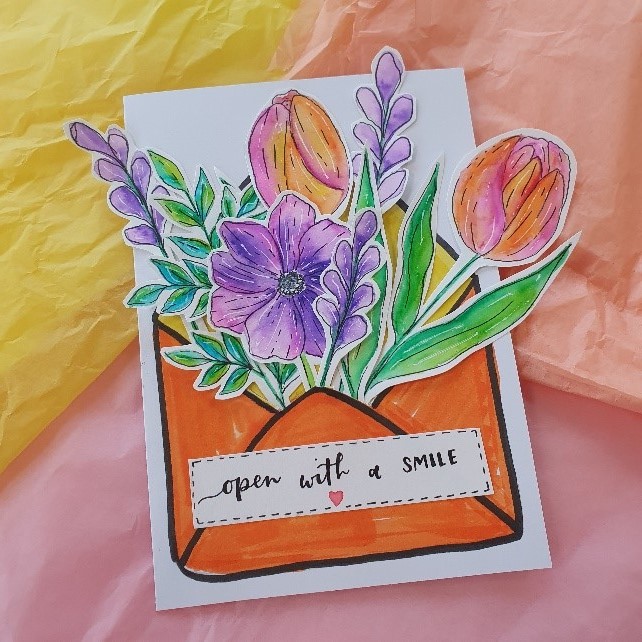 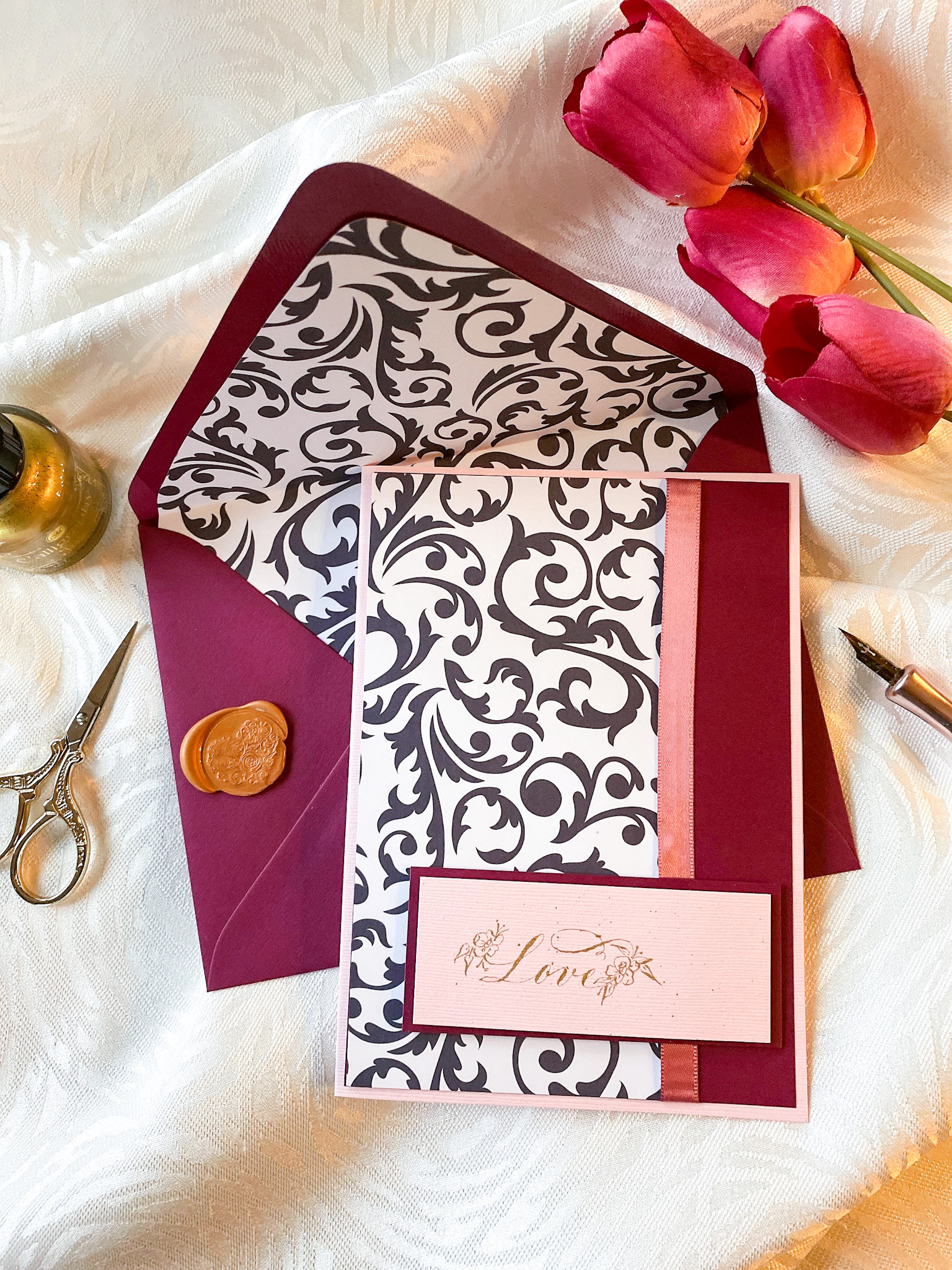 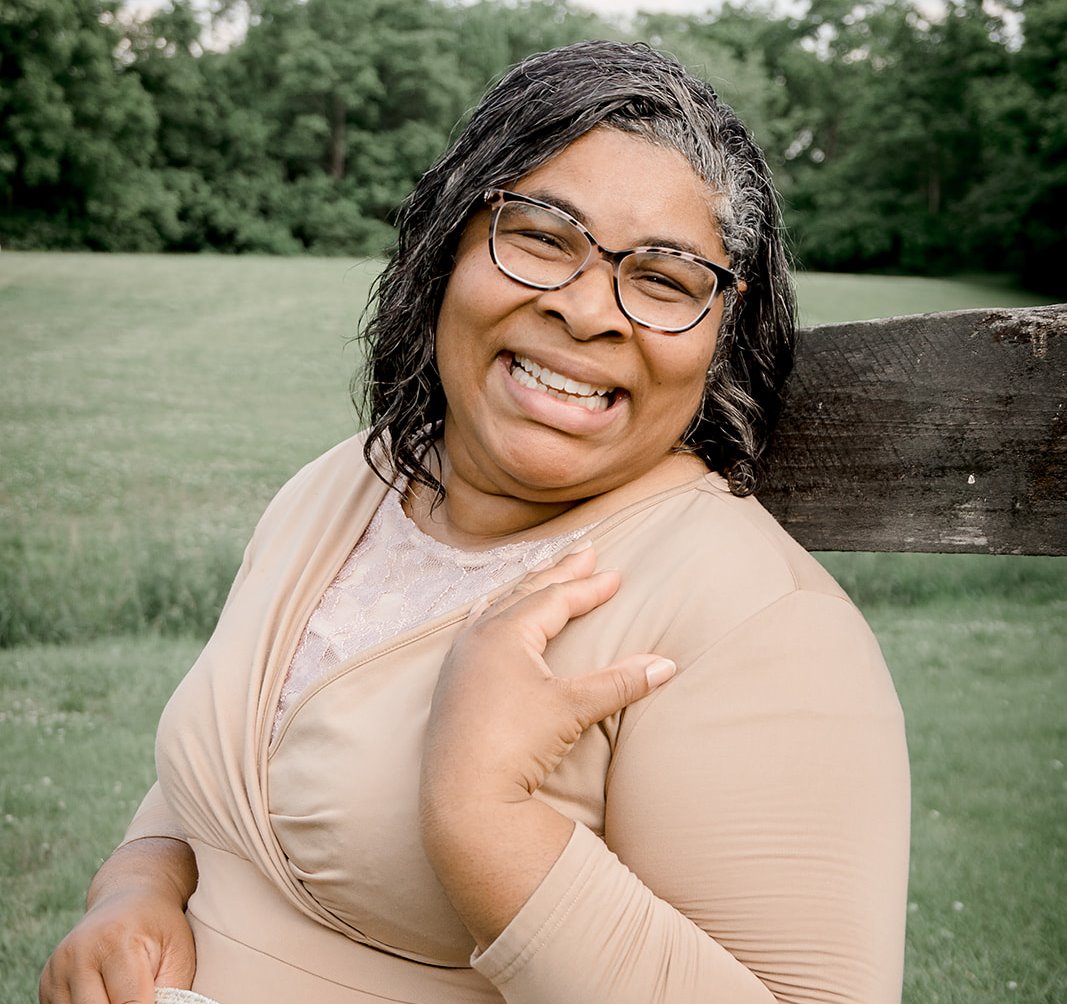 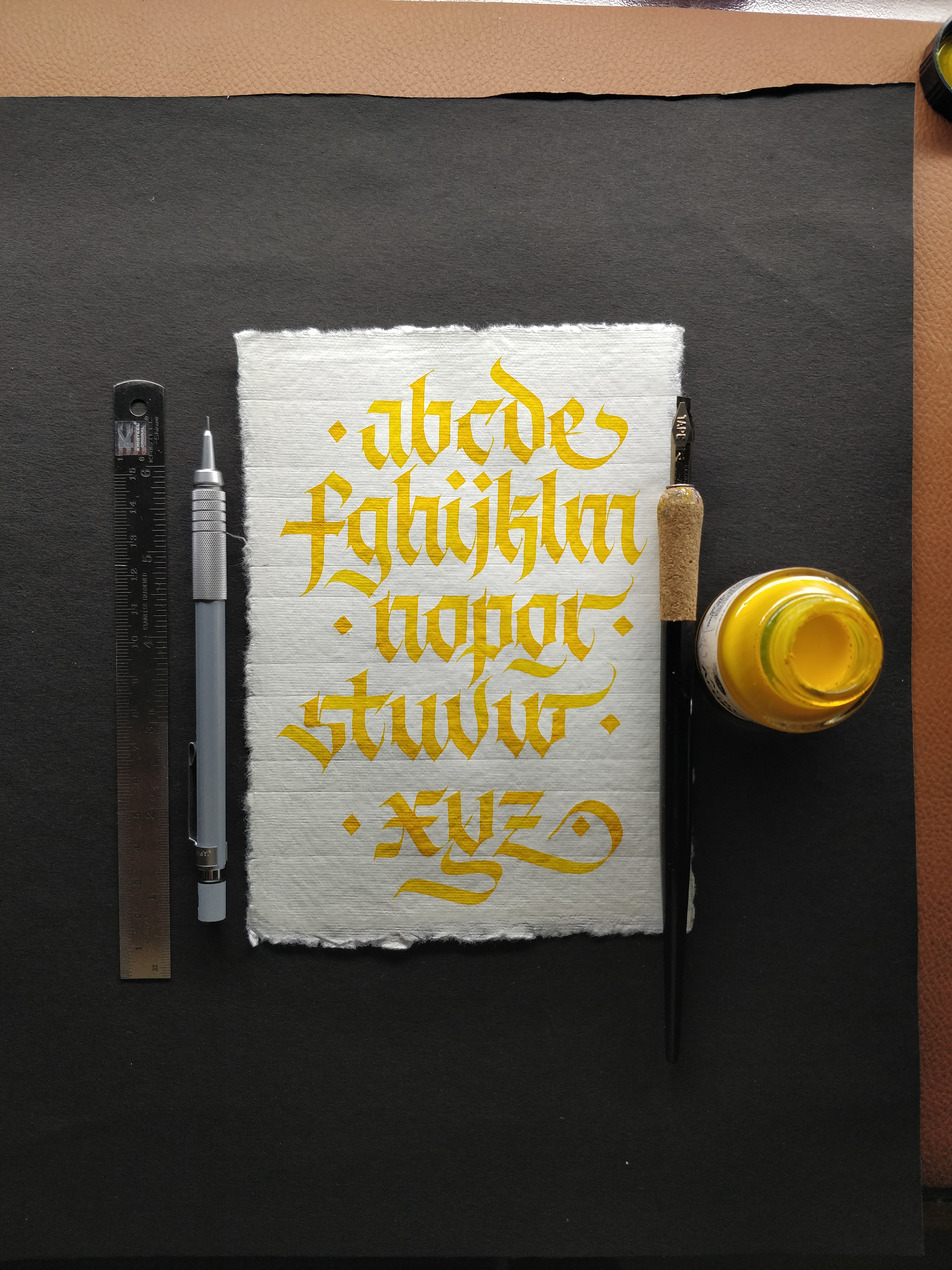 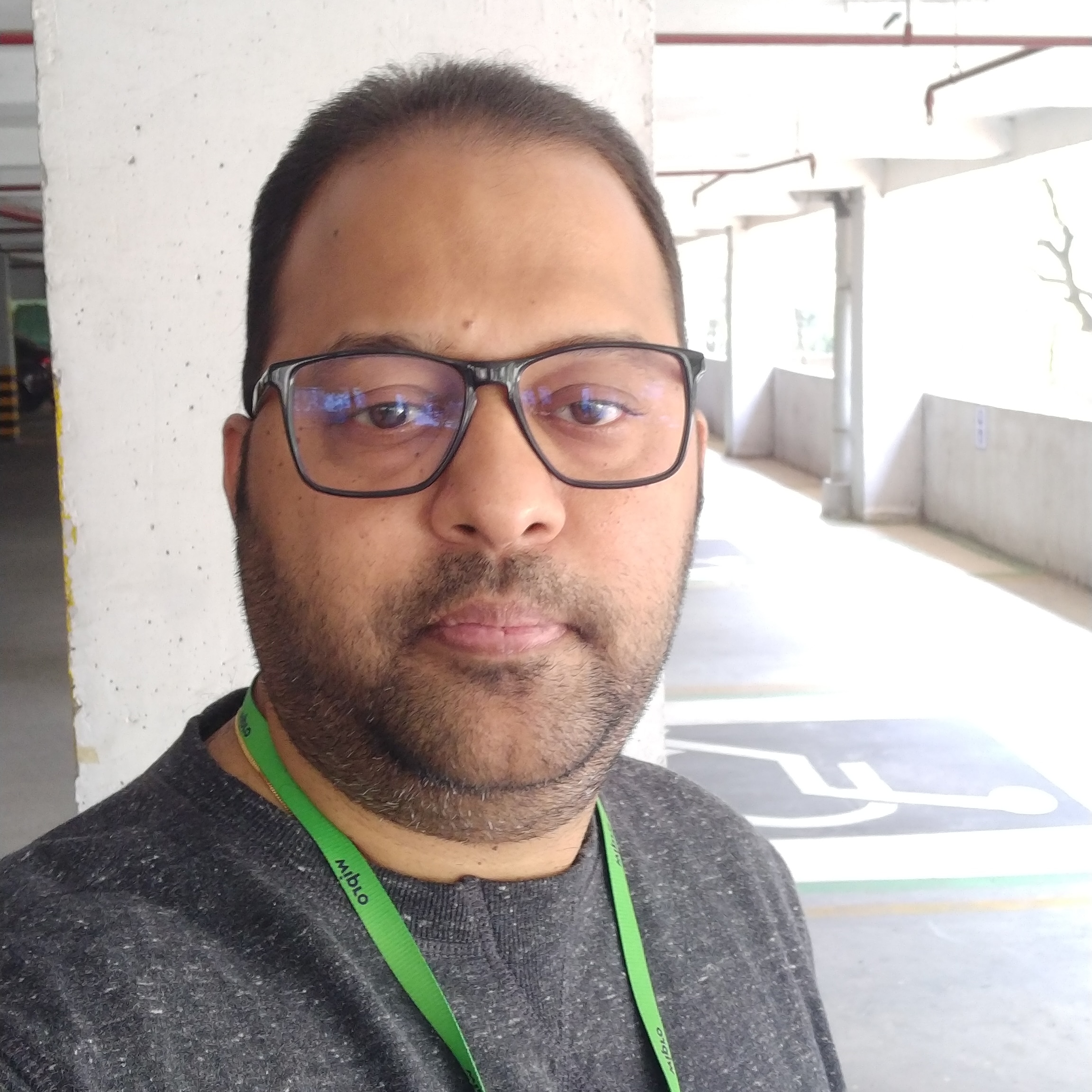 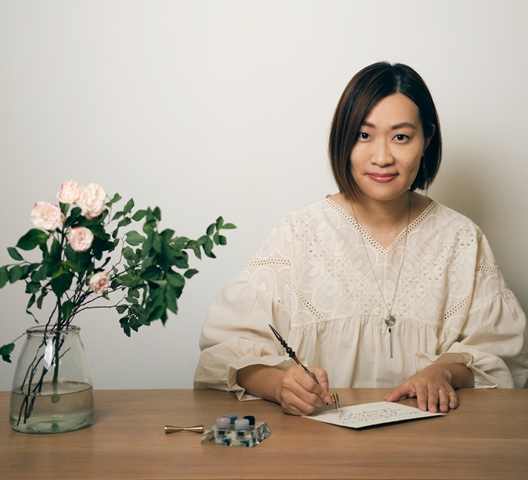